Start a Wiki
Zapped Wiki
Welcome to the Zapped Wiki, a collaborative encyclopedia for everything and anything that is related to Zapped! There are 75 articles and we are still growing since this wiki was founded in 2013. The wiki format allows anyone to create or edit any article, so we can all work together to create a comprehensive database for the Zapped franchise.

There are currently 4,187 edits to this wiki.

Zapped, based on the book Boys Are Dogs, centers on 16 year-old Zoey Stevens (Zendaya), a skilled dancer and straight-A student who is having a hard time adjusting to a new high school, a new and klutzy dance squad, a new step-dad, three new rowdy step-brothers and an unruly dog. But things change when a dog training app on her smart phone begins to somehow control all the boys around her.
Media 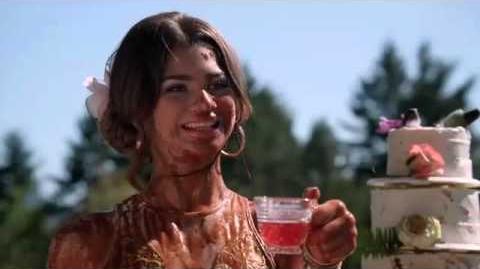 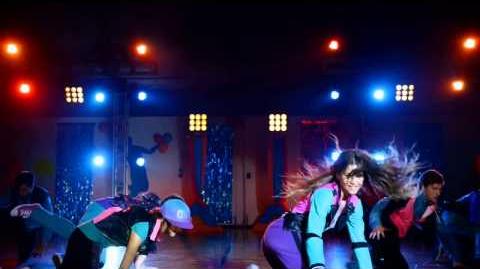 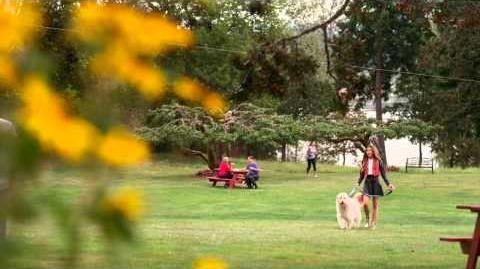 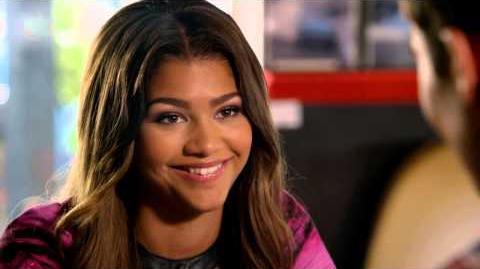 Spencer Boldman - Zapped - Disney Channel Official
Get to know Jackson!
Did You Know? 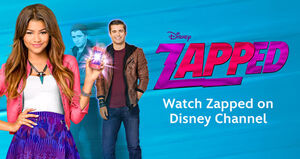 Welcome
New Article • Getting Started • Admins
There are currently 4,187 edits to 75 articles since August 2013.
Featured Character
Our featured character is Taylor! 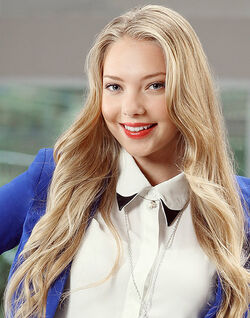 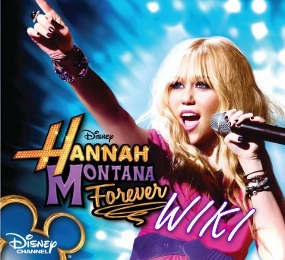 Refresh for another recommendation
Retrieved from "https://zapped.fandom.com/wiki/Zapped_Wiki?oldid=6951"
Community content is available under CC-BY-SA unless otherwise noted.